Hi, my name is Melahat. I work in multicultural aged care and was diagnosed with bowel cancer after taking the screening test.

"I am from a Turkish background and work in multicultural aged health, supporting the local community near Wollongong.

I received my bowel cancer screening kit in the mail and put it away in my bedroom, thinking I would do it today, tomorrow, or some other time. My husband encouraged me to just get it over with.

I did the test in the end, and about a month and a half later I got a positive result. I got a call from a specialist who told me not to worry too much because sometimes positive results come back and they don’t always mean cancer.

About three months later, I had a colonoscopy. It was my first time. That’s where it all came out, that I had cancer and had to be operated on straight away. Within about 10 days, they took about 40 cm out of my bowel."

“It all came out through the bowel cancer screening kit, it’s so important to use. It’s worthwhile doing the kit straight away, that’s what I tell everyone now. If you don’t know what to do with it, ask questions – don’t just throw the kit in the bin.”

"I felt really emotional. It was such a shock and I couldn’t get over it for a very long time. When I spoke to people, emotions would all just fall out and I would cry.

After surgery, I had six months of chemotherapy. During this time, my social worker and sometimes nurses were always ringing to check up on how I was, and I had a lot of support from my family, friends, workplace and cancer support groups.

Chemo caused some side effects, like nausea and fatigue. It would really knock me out for about 10 days.

I have finished my treatment and am now just having routine check-ups. I am back at work, thank goodness!"

“I never felt alone during my cancer experience, but still, mentally I was always feeling down. My husband always said that we were going to get through it together, so I did feel like it was going to be okay in the end.”

The NSW Cancer Plan sets out a coordinated and collaborative approach to cancer control with the aim of lessening the burden of cancer in NSW.

Learn more about the NSW Cancer Plan and keep informed on the latest updates by subscribing to our monthly e-News. 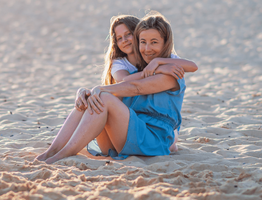 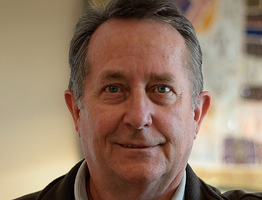 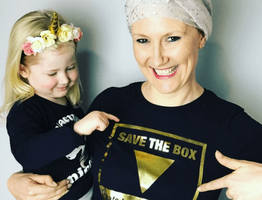 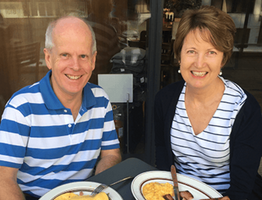 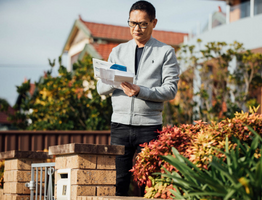