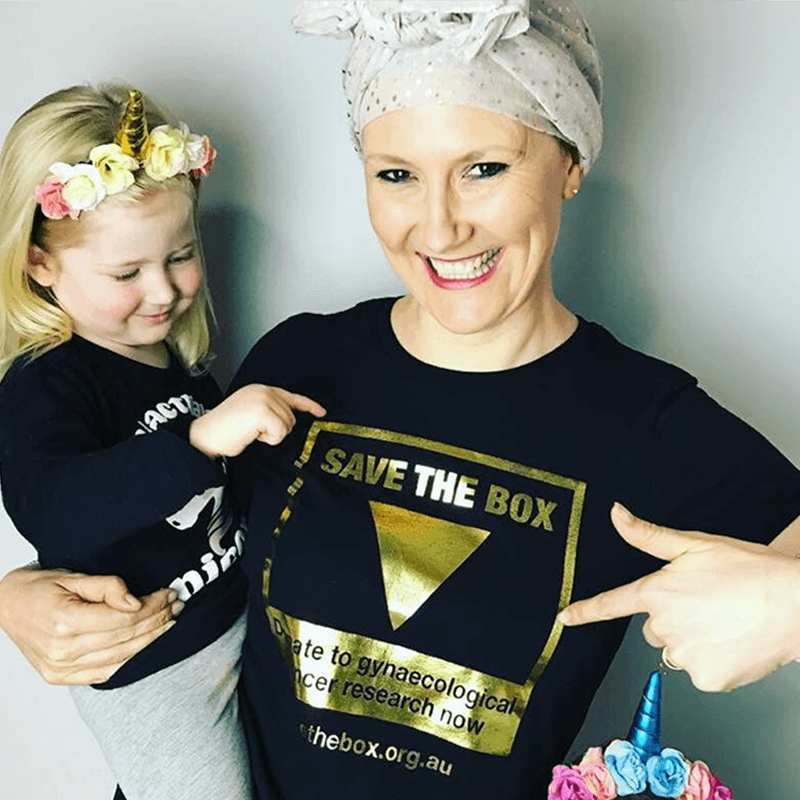 Hi, my name is Caitlin. I am age 43 and live in Sydney with my husband and two young children. I was treated for ovarian cancer, which went into remission but has returned.

The story of my diagnosis

"In 2016, I was working as a scientist at one of Sydney’s leading IVF clinics. I had migraines at certain times of the month that were so severe I was bedridden. My GP was concerned and I was sent to have a CT scan on my brain. I thought it was a bit dramatic.

Nothing showed up in my brain, but I kept going back to the doctor with issues like sinusitis and fatigue. I was rundown but thought it was part and parcel of having a young family – my husband and I have two children (who were one and three at the time) and he was often away for work.

I was sent for a full body scan and diagnosed with Stage 4 clear cell ovarian cancer in February 2017. I was in shock – young people don’t see cancer coming."

“I have been advocating for ovarian cancer awareness and it’s really given me purpose. I am trying to help other people avoid the hell I am going through – I don’t want my experience to be wasted.”Caitlin,  ovarian cancer patient share block quote

Treatment was successful, and I was placed on a maintenance drug called Avastin. I had two and a half years of being cancer free, but it returned and has spread to my liver and lymph nodes. My doctors tried chemotherapy again, which didn’t work as some tumours grew whilst on it.

My tumours have a rare genetic profile that excludes me from a lot of clinical trials. I was enrolled in one, but my tumours grew a tiny amount whilst on the trial. I applied for compassionate funding for the immunotherapy drug Keytruda but was turned down and decided to pay $12,000 a month out of pocket for a new drug combination that included it. I am doing what I can to be around for my kids for as long as possible."

"My experience has shaped my perspective. I started my own business, CareFully, to train healthcare professionals to deliver compassionate care and focus on patient-centred care. As a healthcare professional myself, I know that the outcome can’t always be controlled but you can impact the experience patients have along the way. For me, compassion has made all the difference."

“When diagnosed with advanced cancer there is a feeling that people just give up on you, when in fact you can live for quite a while. Having support to navigate a new way to work after a cancer diagnosis could be great for confidence and normality.”Caitlin,  ovarian cancer patient share block quote

The NSW Cancer Plan sets out a coordinated and collaborative approach to cancer control with the aim of lessening the burden of cancer in NSW. Caitlin's story has helped shape the new state-wide Cancer Plan which will take effect from 2022. Learn more about the new NSW Cancer Plan and keep informed on the latest updates by subscribing to our monthly e-News. 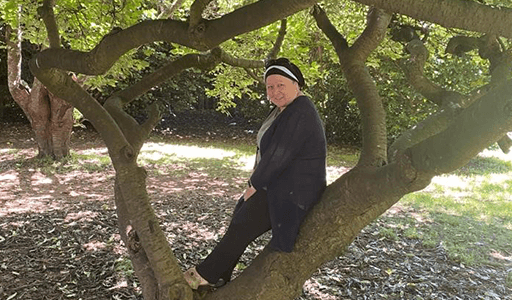 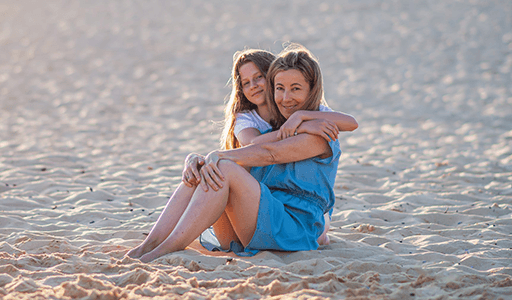 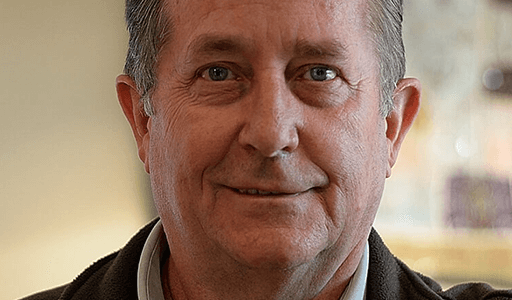 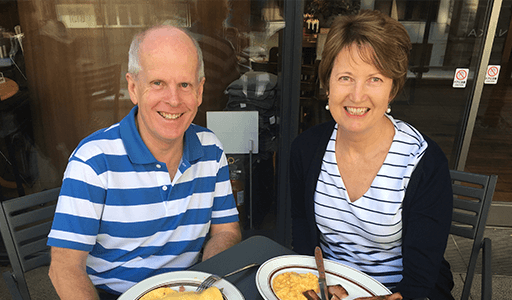 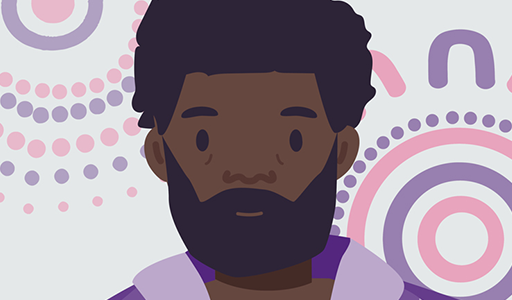 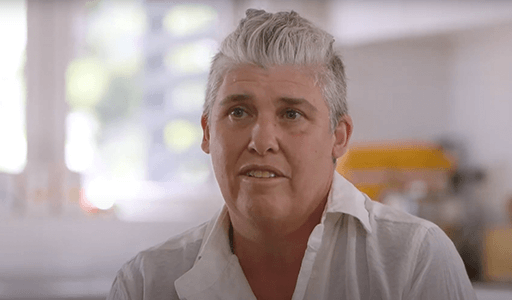 for Everyone, Ovarian, People's Stories