How do clinical trials progress?

Research, including preclinical (laboratory) and clinical trials involve a series of stages, called phases. Each phase is designed to answer a separate research question about the new treatment.

If a new treatment, or intervention is successful in one phase, the research will proceed to further testing in the next phase for further study.

Participants might be able to join any of the trial phases, depending on the research question and if the trial is right for them.

Phase of research that tests a drug, procedure or other medical treatment typically in laboratory animals  before clinical trials can be done in humans.

Phase one clinical trials are the first time a new treatment is tested in humans. In this phase, only a small group of people will be involved. The goal of a phase one trial is to check treatment safety, and what dosage range will be most effective.

Phase two clinical trials include a larger group of people. In this phase researchers aim to check the benefits and effects of the treatment, ongoing safety, and how is best used.

Phase three is the final stage before the treatment can be approved and used by the public. The study progresses to recruit an even larger group of people representing the general population.

Phase three studies confirm efficacy and monitor long-term safety.  By collecting information from a large population, it gives more confidence to the data.

After Phase 3 clinical trials are completed successfully, the treatment may be approved for use in the general population by regulatory bodies (e.g. Australia’s Therapeutic Goods Administration TGA). 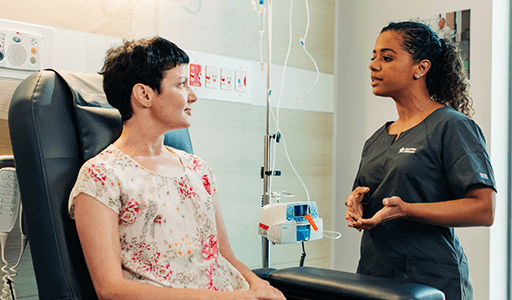 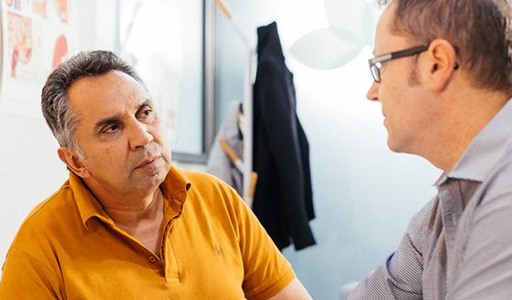 Considerations for taking part in a clinical trial
east 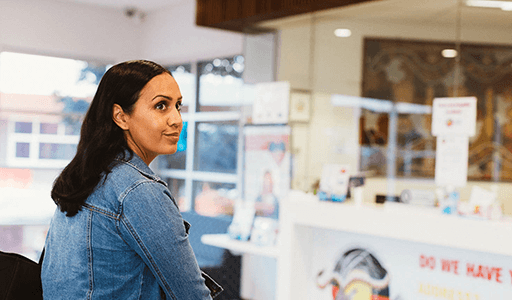 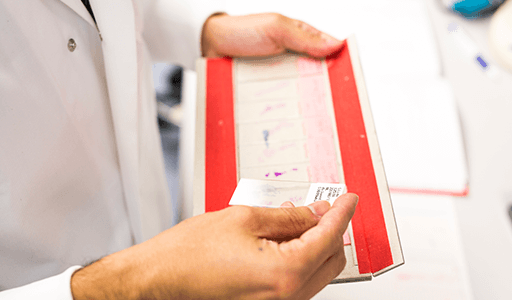 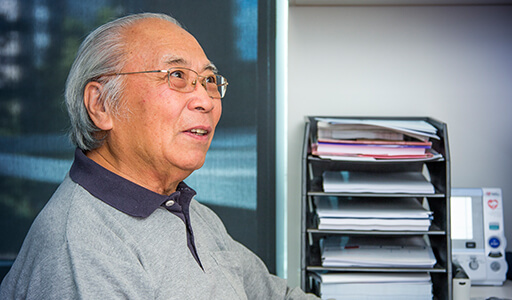