The Translational Cancer Research Centres (TCRC) program was established in 2011. Its goal was to facilitate collaborations between clinicians and researchers, and support rapid translation of research findings from bench to bedside.

Since 1 July 2021, the Cancer Institute NSW has modified our translational cancer research funding model to build on the success of the original program.

New collaborations were formed between researchers and clinicians that would not have existed otherwise. 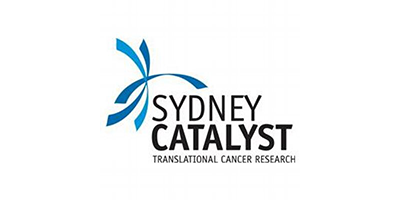 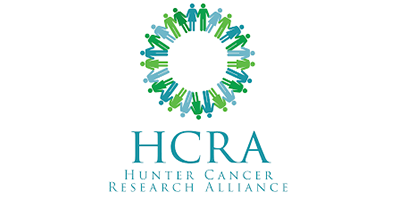 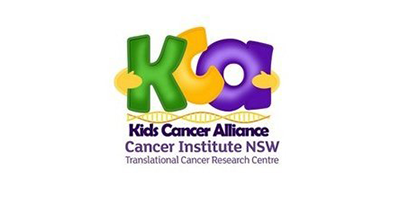 1,199 members from 95 institutions who were actively involved in flagship projects.

The impact of the TCRCs

New and strengthened collaborations between researchers and clinicians helped bridge the gap between research and care and have provided capacity for system-wide practice change.

This program resulted in:

The TCRCs supported the development of communities of practice which met to promote expertise being transferred across organisations and allowed members to work on common priorities.

The Biobanking Stakeholder Network reduced the fragmentation of biobanks across NSW. Progress was made in:

The Implementation Group Community of Practice supported the translation of research findings into policy and practice. Priority projects addressed:

Communities of practice provided a structure for coordination and collaboration between diverse, multidisciplinary research teams.