Meet Dr Emmy Fleuren, one of nine female recipients of our 2021 career support grants, shaping the future of cancer research in Australia. 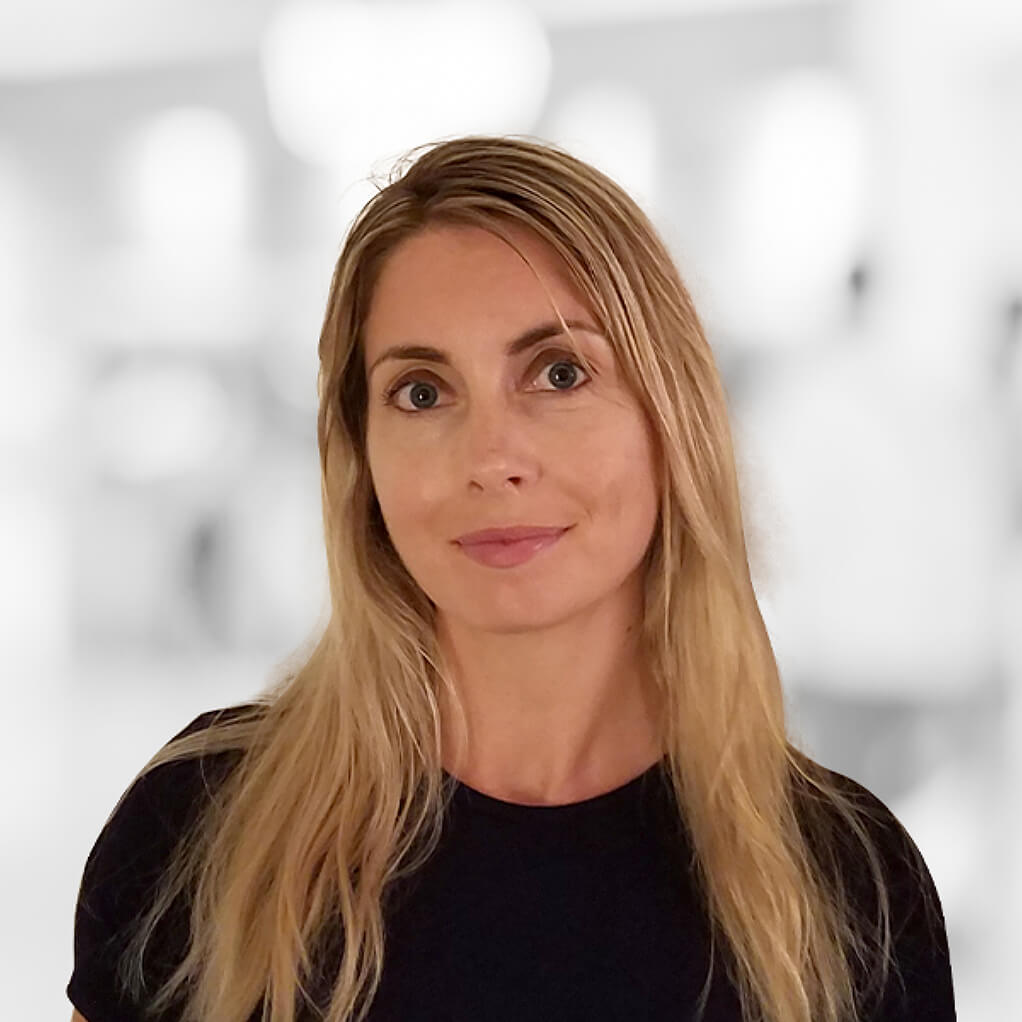 For 2021 International Women’s Day, we sat down with Dr Fleuren to learn more about her incredible research work on precision medicine for paediatric sarcoma patients.

We also discussed her vision for the future of women in research and why diversity is essential to innovation.

Since beginning her study in biomedical sciences, Dr Fleuren has always been intrigued by the mystery of the ‘why’ and ‘how’ of cancer. But it wasn't until undertaking her PhD in her native Netherlands, that she developed a specific interest in sarcoma.

Sarcomas are a diverse group of cancers that affect the body’s connective tissue, and are mostly found in children, adolescents and young adults (AYAs). Dr Fleuren's PhD project focused on finding better therapies for osteosarcoma and Ewing sarcoma patients – two of the most common types of primary bone cancer affecting AYAs.

This gave her an insider’s understanding of the devastating realities for young sarcoma patients. “Because I had a very translational project, I got to know some of these patients. We were the same age, all in our early twenties. But they had cancer, and I didn’t,” Dr Fleuren says.

“It’s one of the reasons I became so interested in finding better treatments for sarcoma. Not only because it is a particularly awful type of cancer, but also because not a lot of research is being performed on it." 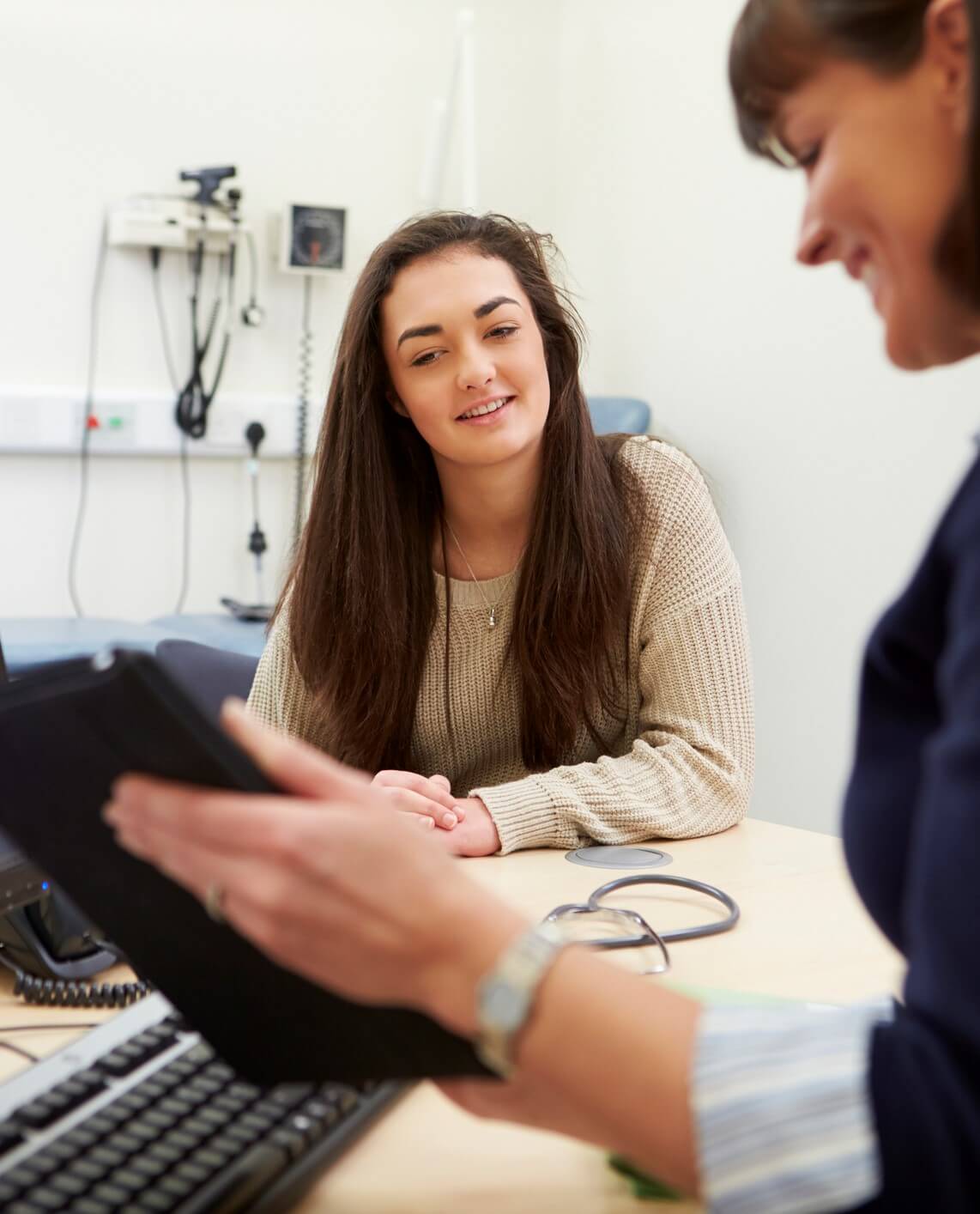 “The reality is, if you are a young sarcoma patient today, you are still treated with a treatment protocol that hasn't changed much in the past three decades. There are really no targeted treatments available, so that's what I want to change.”Dr Emmy Fleuren, a recipient of the 2021 Early Career Development Fellowship grant share block quote

“It’s quite difficult to find a good targeted therapy for these patients,” Dr Fleuren explains. “Most of the screening methods used today to identify novel targeted therapies – such as genomics interrogations – haven’t led to success for the majority of paediatric sarcoma patients.”

In this research, Dr Fleuren will look at not just the genomes – the blueprints of the tumours – but also the effect of the proteins, which are the building blocks of the cancer cell that can drive the disease’s progression.

“We know that proteins are very important, but what we don’t know are which ones are driving the paediatric sarcomas. That is what phosphoproteomics is all about. We are going to investigate exactly which of the proteins are switched on and could be driving the disease. We will also test if we have a drug available that could help these patients.”

Dr Fleuren hopes that using the phosphoproteomics technique will also help to understand unexplained drug responses. In CCI's Zero Childhood Cancer Program, a number of samples of patient’s cells have been exposed to up to 160 different compounds. These compounds are either already used in the clinic for treatment for other cancers, or are in the late stages of development.

The team tracked the cellular response to each compound. In some cases, there was an unexpected response based on the patient’s genomics – prompting further investigation.

"If there is a particular response in the lab, but we don’t understand why, it is very exciting, but it makes it difficult to get that drug recommended to the patient," she explains.

“Ultimately, this research work is all about building the translational evidence for our laboratory findings to develop effective, personalised treatments for the patient. We are now in the era of precision medicine. This is what I am so excited about for the future of cancer research.”Dr Emmy Fleuren, a recipient of the 2021 Early Career Development Fellowship grant  share block quote 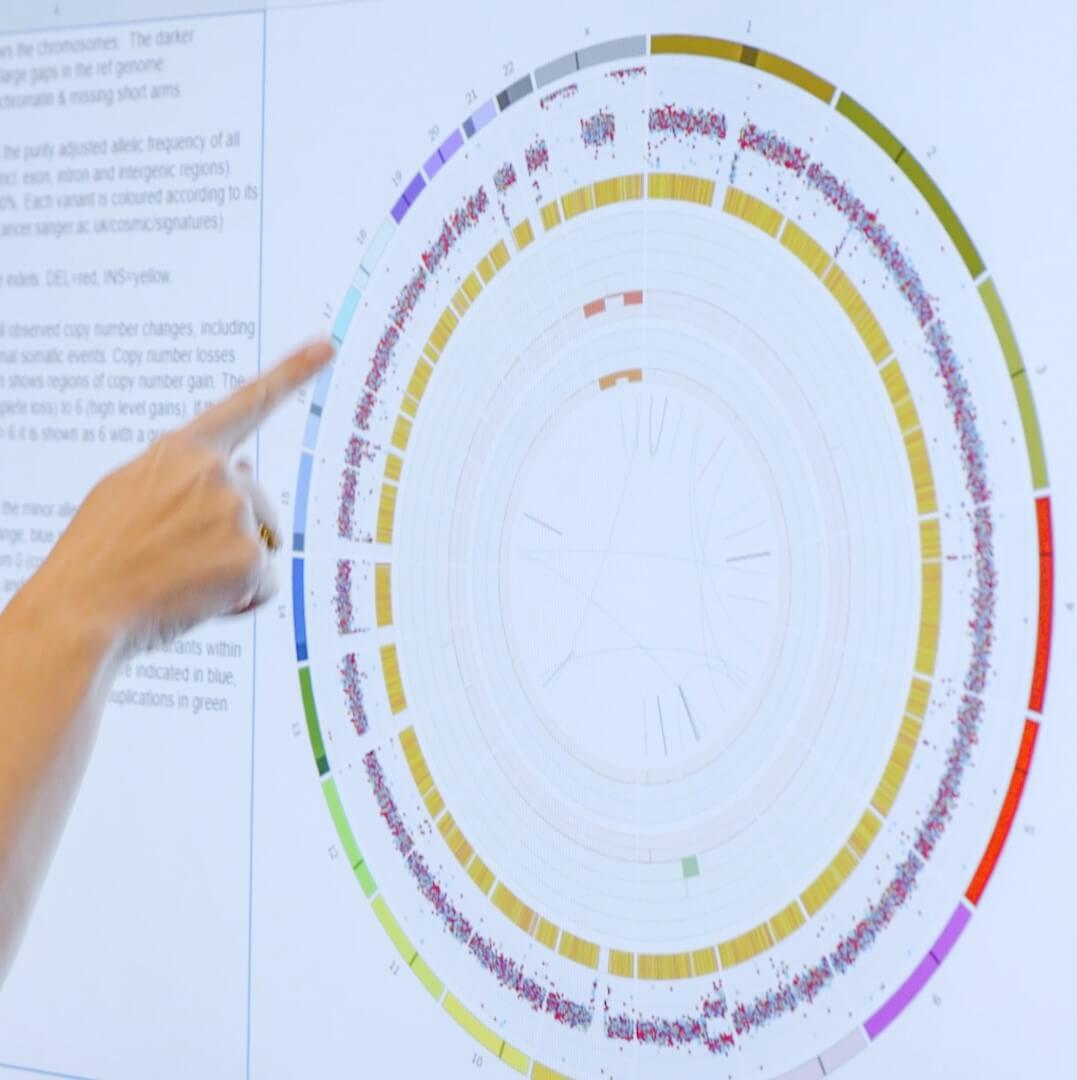 We asked Dr Fleuren to reflect on this year’s International Women’s Day theme, #ChoosetoChallenge. “For me, it’s about if you want something, you have to go for it. No matter what. Even if you don't think you're good enough,” she says.

‘Just go for it,’ is certainly a personal motto Dr Fleuren has lived by in her career. It is also advice she offers to fellow female colleagues, particularly when it comes to securing funding for research.

“You can’t be afraid to fail or miss out. I did not get all the grants I have ever applied for. But it’s about not taking the experience personally and learning from it, to ensure your next application is better.”

Dr Fleuren also credits the incredible support of her PhD and postdoc supervisors and CCI colleagues as making a difference to her success as a female researcher.

“It's not that there are no female scientists. It's just that at a certain level, they drop off. I believe that's because of two reasons. Firstly, there's a lack of personal support. You need to have a good mentor, someone that allows you to grow within the lab. Secondly, you need the financial support of grants. That's why grants like these are so important, to give you that chance.”Dr Emmy Fleuren, a recipient of the 2021 Early Career Development Fellowship grant  share block quote

Diversity is key to innovation

When we asked Dr Fleuren what she envisions as the future for women in cancer research, she expressed the need for more women and diversity in leadership positions.

“There are a lot of grants that support collaboration between diverse disciplines because we know that by coming from different disciplines with different inputs, we get better, more novel ideas,” she says.

“But for cancer research, we also must have women represented at every level, particularly at the top. Innovation requires diversity. We need more women and more people from different backgrounds making high-level decisions so that truly novel changes can be made.” 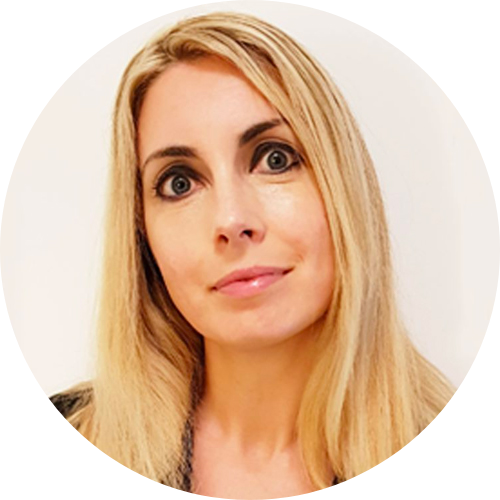 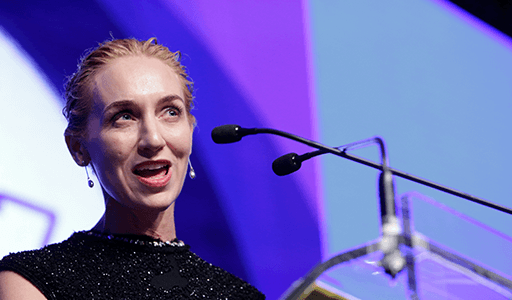