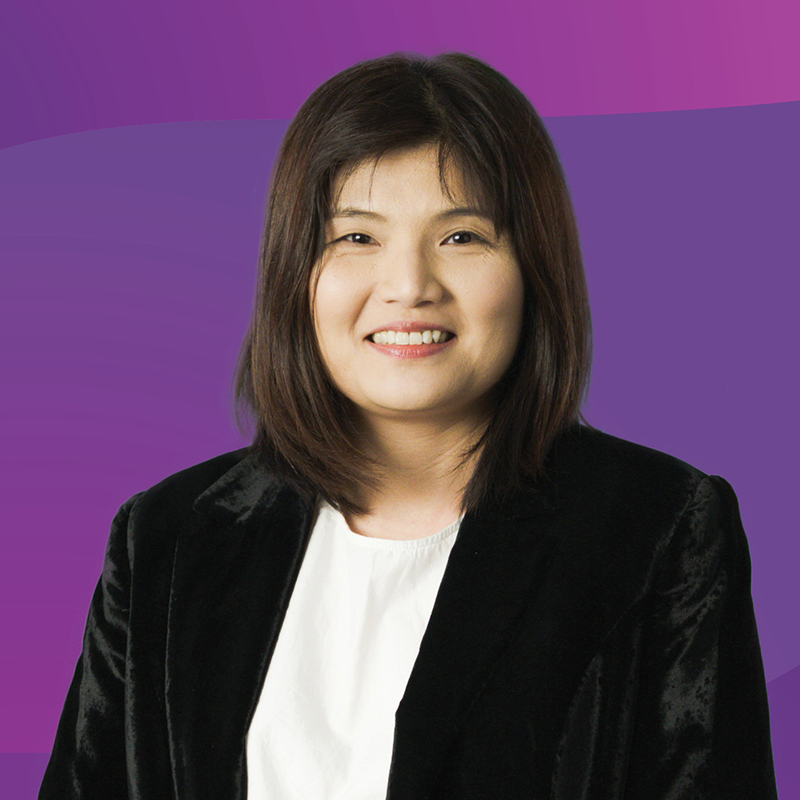 Five years after recognising Dr Angela Chou as a Rising Star, the Cancer Institute NSW is thrilled to present her as the 2020 Outstanding Cancer Research Fellow.

Since receiving the Rising Star award, Angela completed her PhD and postdoctoral fellowship at the Garvan Institute of Medical Research and joined the Kolling Institute at Royal North Shore (RNS) Hospital as a cancer researcher. She is also a practicing diagnostic pathologist at RNS and Clinical Associate Professor at The University of Sydney.

A focus on pancreatic cancer research

Over the last decade, Dr Chou has focused on pancreatic cancer, which will be diagnosed in an estimated 3,933 Australians this year.1

Because pancreatic cancer is often aggressive and diagnosed at an advanced stage, people often have a poor prognosis. The five-year relative survival for pancreatic cancer has improved only slightly over the last few decades, from 3.2% in 1987–1991 to 10.7% in 2012–2016.2

“It is personal to me because a few people I know have had pancreatic cancer, including my grandmother,” Dr Chou says.

“Pancreatic cancer research was in its initial stages, and the team had a lot of enthusiasm and excitement,” she recalls.

Through her work at the Garvan, Dr Chou became a member of the APGI, a global research enterprise of over 100 scientists, clinicians and allied health professionals involved in pancreatic cancer research and care.

“We were the first group with the ambition or goal to sequence 400 pancreatic cancers, and that’s how it really began.”

“Receiving recognition is flattering and humbling - it is a great honour. The Cancer Institute support has helped me tremendously, giving me the autonomy to develop my skills, confidence and ability as an independent researcher.”

From bench to bedside and back again

Dr Chou describes her recent translational research in pancreatic cancer as ‘bench to bedside’. In other words, taking discoveries from the lab into real-world clinical practice.

“I also take the clinical problems that arise in practice and translate them back into research. Because I’m now at a major pancreatic cancer centre, it brings up a lot of clinical questions that I can take back and study in the lab,” Dr Chou says.

Using data generated in the laboratory as part of the APGI, Dr Chou is exploring targeted therapies to effectively treat pancreatic cancer.

“Our preclinical study showed a majority of pancreatic cancers that have a defective cancer pathway can be treated with a drug already available for other cancer types.” Dr Chou says. “Since then, other groups showed similar results, and this has evolved into some interesting clinical trials.”

It has been rewarding for Dr Chou to see her research translate into changes in practice. “Now nearly all patients at RNS receive chemotherapy before surgery, and this has made a difference to their survival,” Dr Chou says.

“I believe there is a lot of opportunity for translational cancer research in the next five years. We may not be able to cure pancreatic cancer in this time, but we are slowly starting to improve patient survival.” 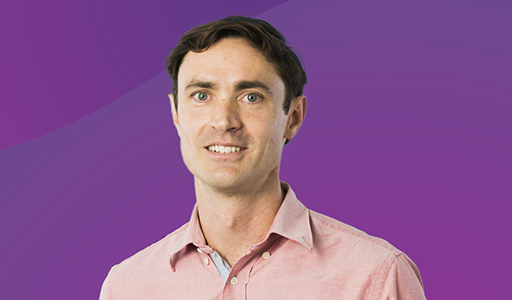 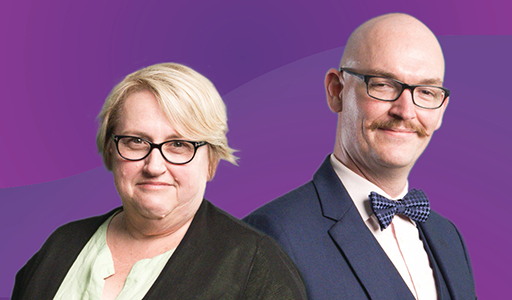 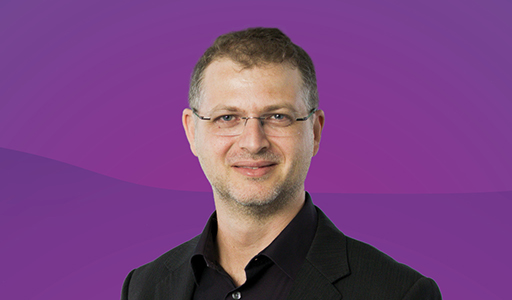 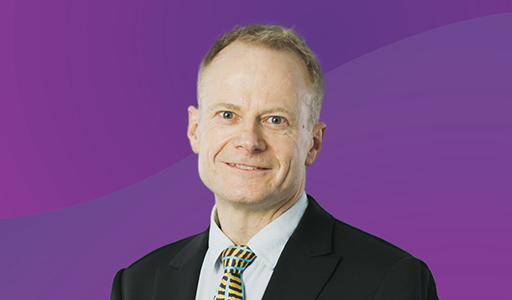