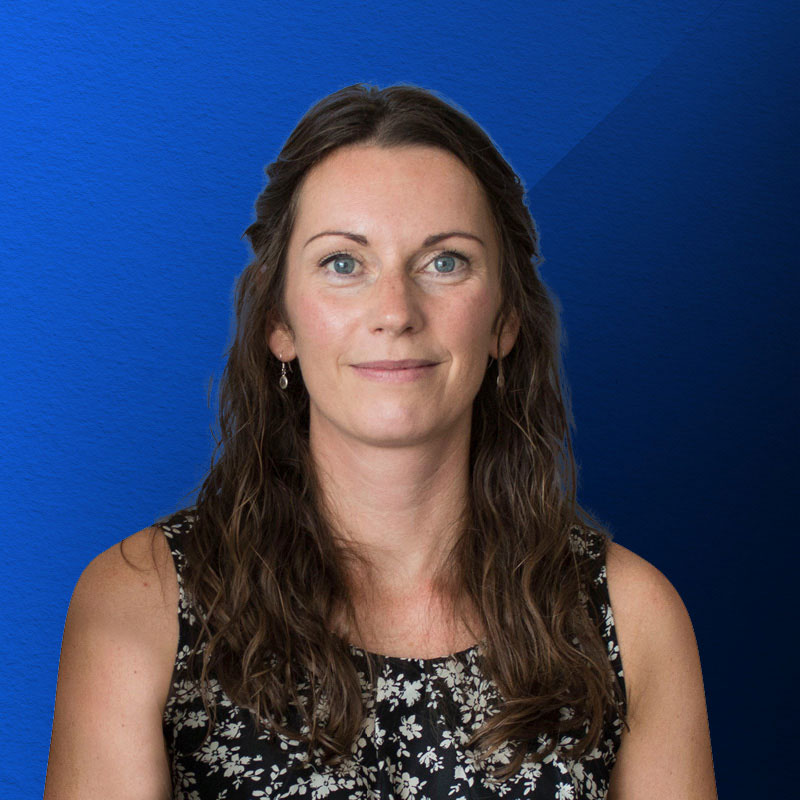 As an implementation scientist, Associate Professor Natalie Taylor develops, applies, and advances methods to support and study optimal ways to translate evidence into practice to improve care and outcomes for patients. She is the Director of Research in the School of Population Health at UNSW.

Her research, entitled ‘Hide and seek with hereditary cancer: Translating evidence into practice to identify colorectal cancer patients with a high risk of Lynch syndrome’, aimed to improve the use of clinical evidence by healthcare workers to more effectively identify which patients with bowel cancer should be screened for inherited Lynch Syndrome cancer genes.

Around 65,000 Australians are unaware that they carry the gene responsible for Lynch Syndrome, a genetic inheritance that leads to an increased lifetime risk of certain cancers, particularly bowel cancer.

Associate Professor Taylor says evidence shows that approximately one in every 250 people carry the Lynch Syndrome gene. However, Lynch Syndrome is under-diagnosed.

Identification of bowel cancer patients with Lynch Syndrome contributes to life-saving treatments for patients and proactive preventative strategies for those who may inherit the genes. 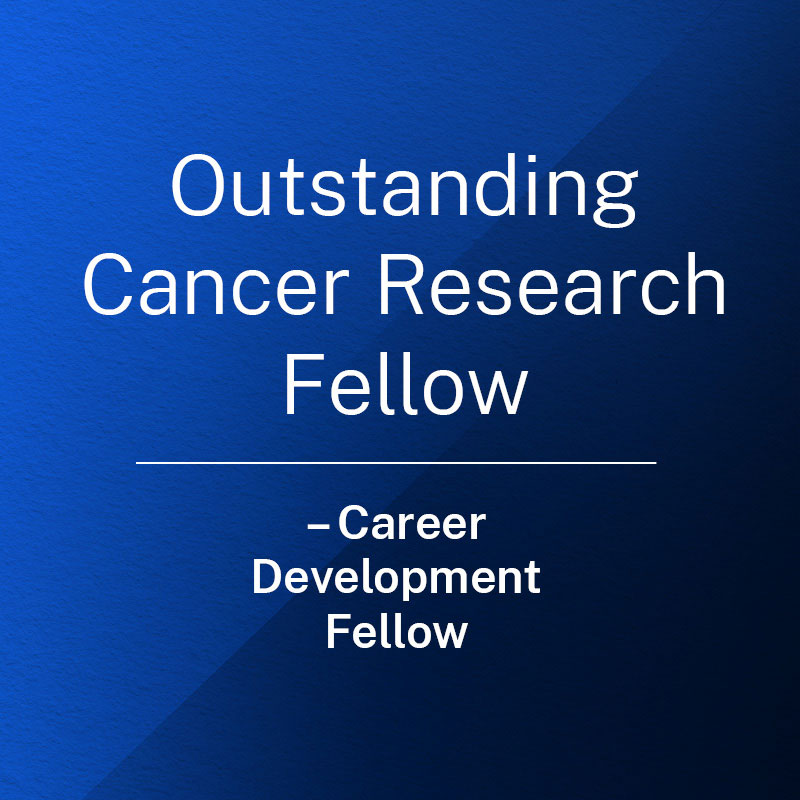 Associate Professor Taylor’s Outstanding Cancer Research Fellow award recognises the impact that her research has had in increasing the identification of patients with Lynch Syndrome, comparing the effectiveness of two implementation science approaches for translating a national evidence-based policy into practice for the identification of Lynch Syndrome patients, and establishing the most cost-effective implementation science approach for identifying Lynch Syndrome patients.

Associate Professor Taylor recently completed her Cancer Institute NSW Fellowship. She is currently the Director of Research in the School of Population Health at UNSW.

We congratulate Associate Professor Taylor for her incredible research and contribution to lessening the impact of cancer for people in NSW and beyond.

More information about the award

The Outstanding Cancer Research Fellow Awards are presented to two individuals (an early career fellow and a career development fellow) who have demonstrated exceptional research progress over the previous year. The Outstanding Cancer Research Fellows are assessed by a review of the annual progress reports and final reports as submitted in the last year. The shortlisted Fellows are assessed by an independent, external Review Committee of the Cancer Institute NSW.

The successful award recipients each receive a prize of $10,000 towards their research endeavours, and a commemorative award. 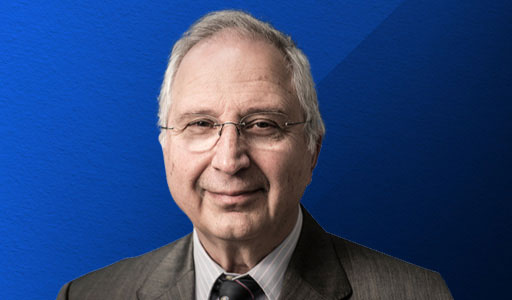 Winner of the Outstanding Cancer Researcher of the Year
east 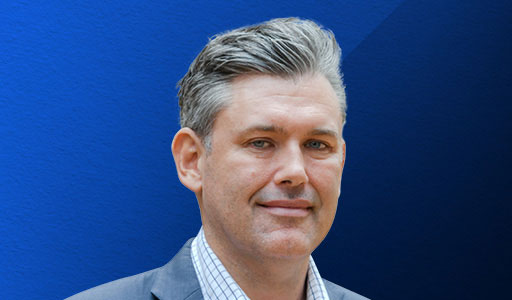 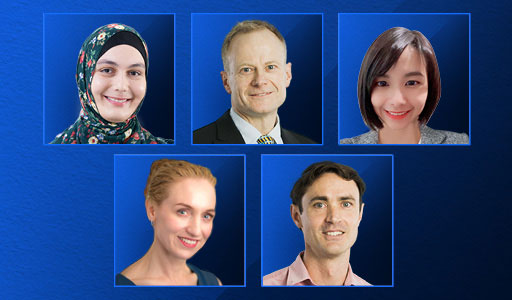